Lok Singer Salma Sagar, Who is mentally ill and poor was seeking a helping hand. Sanam Marvi, The Sufi Singer has come forward to help her According to Chandio Anwar Aziz, Social Analyzer.

According to Chandio Anwar Aziz, Sanam Marvi called to Salma Sagar at Lahore for her better treatment.
Salma Sagar has admitted in Shaikh Zaid Hospital Lahore, Best Hospital for this type of treatments. After diagnose the issues to Singer, They will start treatment which will paid by Sanam Marvi added by Chandio.

Government of Sindh was also taking care of her, But Its a good step of Sanam Marvi to taking her in best hospital of Pakistan and affording her treatment.

In Pakistan, Many singers already suffered from different diseases and there was no support for them, Even they were un able to afford Therese. 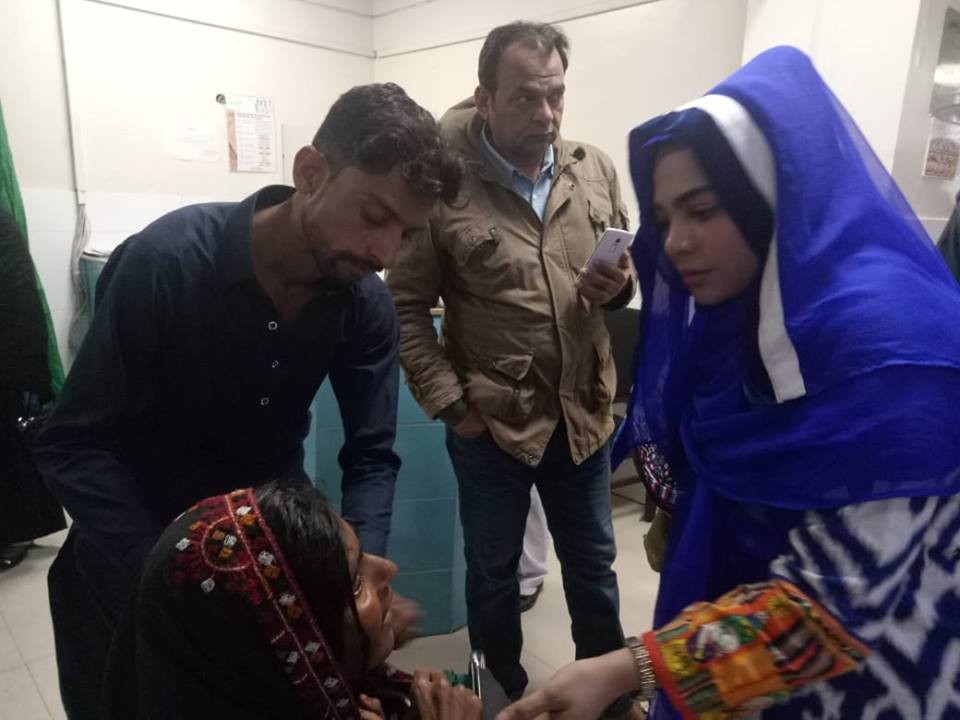