Female Dhol Players: Pakistan is rich in talent, Dhol is the traditional Instrument of Pakistani Music. People Love to listen it.
And Dhol has a specific space in Sufism. In Sufi Shrines and fairs of Sufis, Dhol and person who play dhol get an attention.
In Pakistan only a few female dhol performers came in this field., and when people see them that they are playing dhol, they feel pleased.

Arishma is youngest dhol player of Pakistan, She born on 10 January 1997 in Lahore Pakistan. 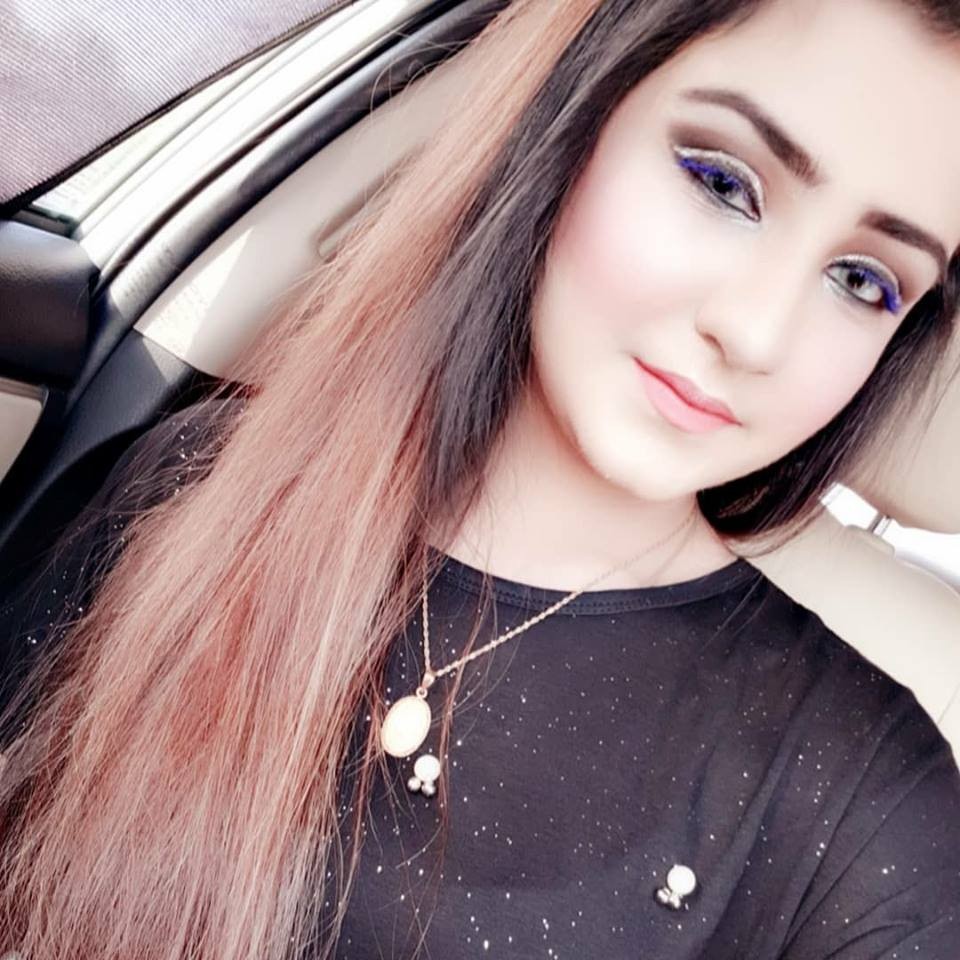 She did O-Levels from Lahore Grammar School.  Mainly her mother is supporting her and encouraging her in this field. She is also a singer but now she is serious in dhol playing profession.

Horeya Asmat has started her career in age 22 years, and student of Gunga sain and Mithu sain. 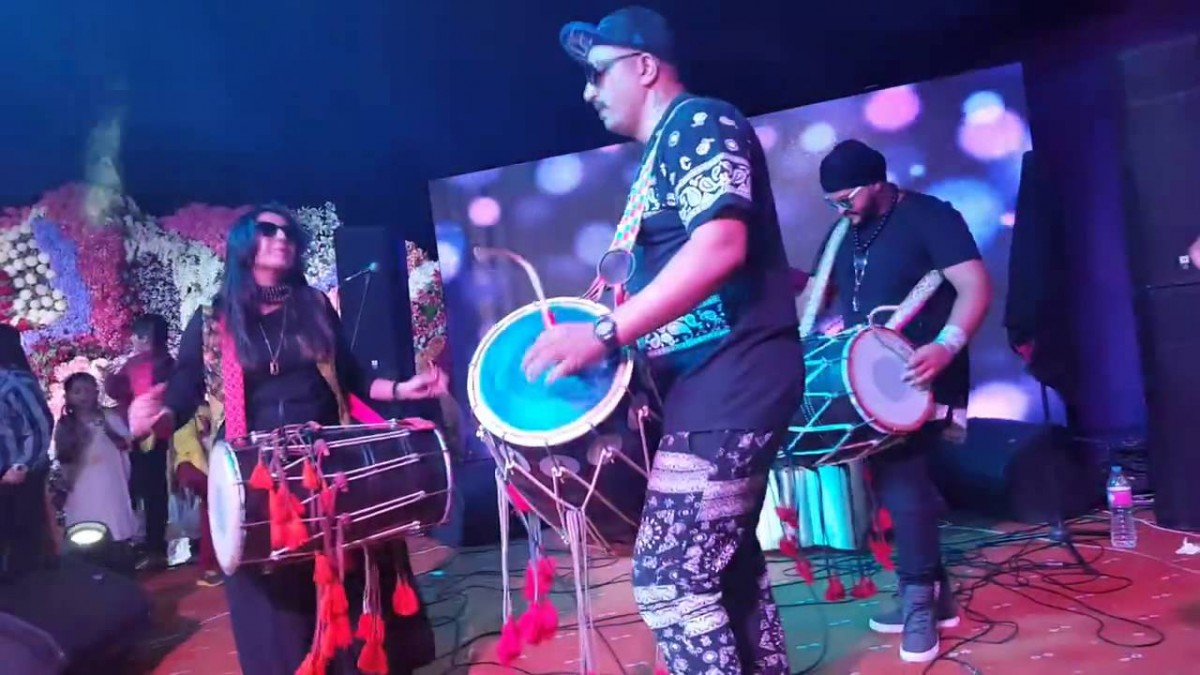 She started a trend in Pakistan for females to play Dhol. Horeya Asmat devotes herself for dhol and became a Malang fakeer from well-settled family. She used to play Sufi naubat on various shrines of Sufi’s on their yearly festivals. She has been performing this art for the past 5 years. She now runs her own institute of this epic art for upcoming female Dhol players. She is also known as an activist for women’s rights. 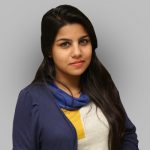 Arooj Ghouri
Arooj is author on Fankar Online having a close eye on music Industry on Pakistan.