Deeba Kiran Khan is a promising young singer from Lahore, Pakistan. She started as a naat-khwan (someone who recites hymns in praise of the prophet) since childhood, She was a student of Punjab University Law college Lahore and have won so many prizes in singing including All Punjab inter collegiate Ghazal Gayeki prize as well as other prizes.

Deeba Kiran Khan is a promising young singer from Lahore, Pakistan. She started as a naat-khwan (someone who recites hymns in praise of the prophet) since childhood, She was a student of Punjab University Law college Lahore and have won so many prizes in singing including All Punjab inter collegiate Ghazal Gayeki prize as well as other prizes.
She started professional singing from Alhamra Arts Council in 2012 where Ustad Abdul Rauf helped her to polish her singing abilities more.
Even before any song release, she already has performed at various & major platforms nationwide as well as worldwide, including Miss Indian Princess International 2013 in Bahrain, Migrants Festival 2013 in South Korea & Qatar National Day 2013 are the hilights of foreign tours.

Deeba Kiran’s 1st song ” AAJA WAY MAHIYA “released earlier in 2013 and was a great success on the music charts, and by the overwhelming response of that she continued her journey and completed her 1st punjabi album, ” Pyasay Nain ” in which most of the songs written by famous poet Arshad Salam Butt, released in 28th Jan 2014.

Her ambition is to make a name as a versatile singer,as she has proved it by singing in different genres such as Semi Classical, Ghazal, Geet, Folk & Bhangra.

Deeba Kiran Khan is definitely a fastest growing distinguished singer whose fresh voice & with her own unique style, is trying to fill the vacume of quality female singing in Pakistan.

Be the first to review “Deeba Kiran” Cancel reply 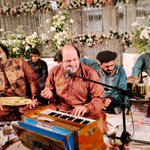 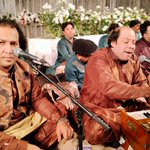 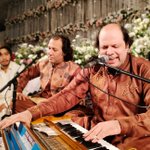 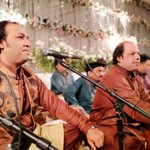 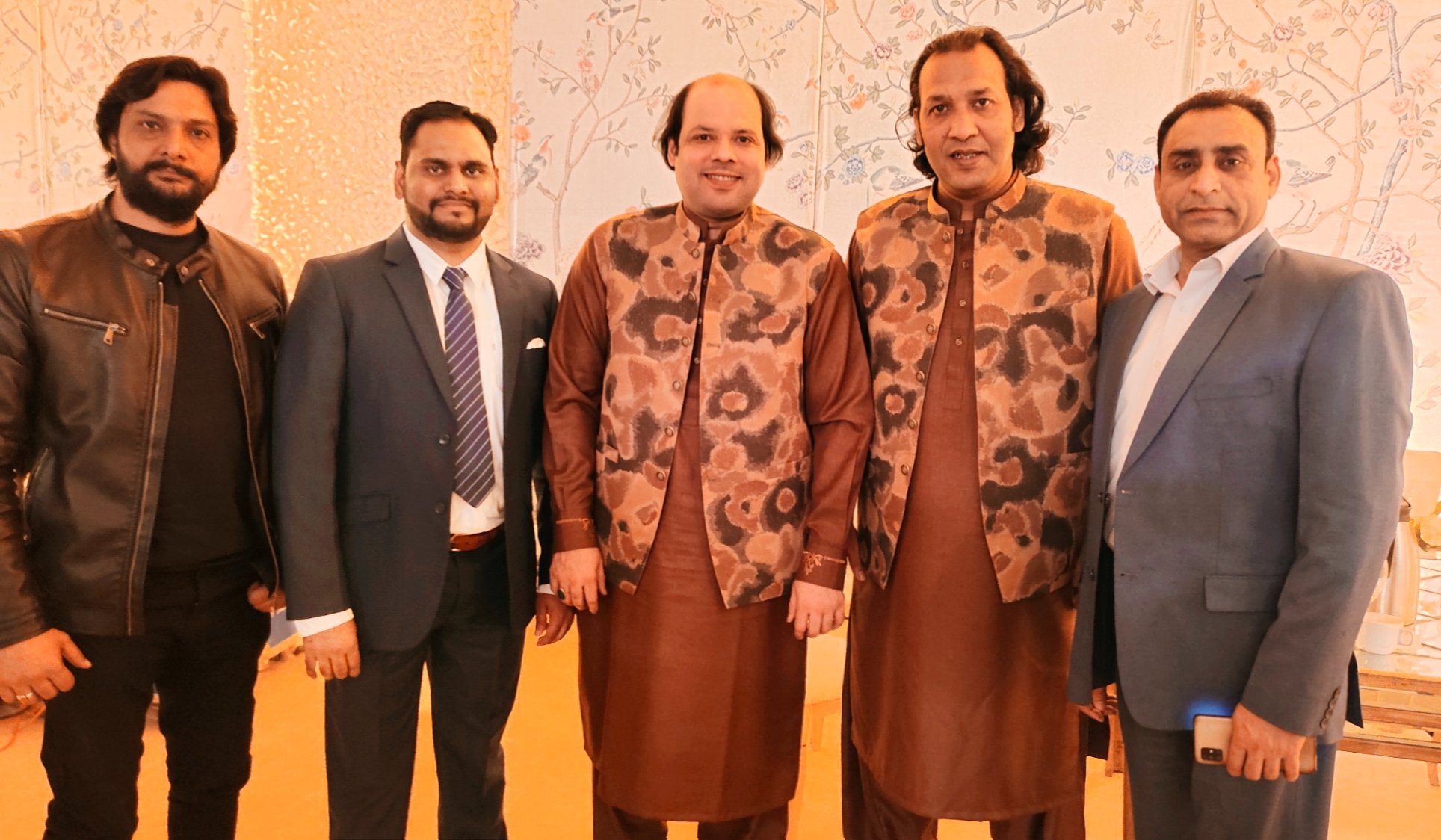 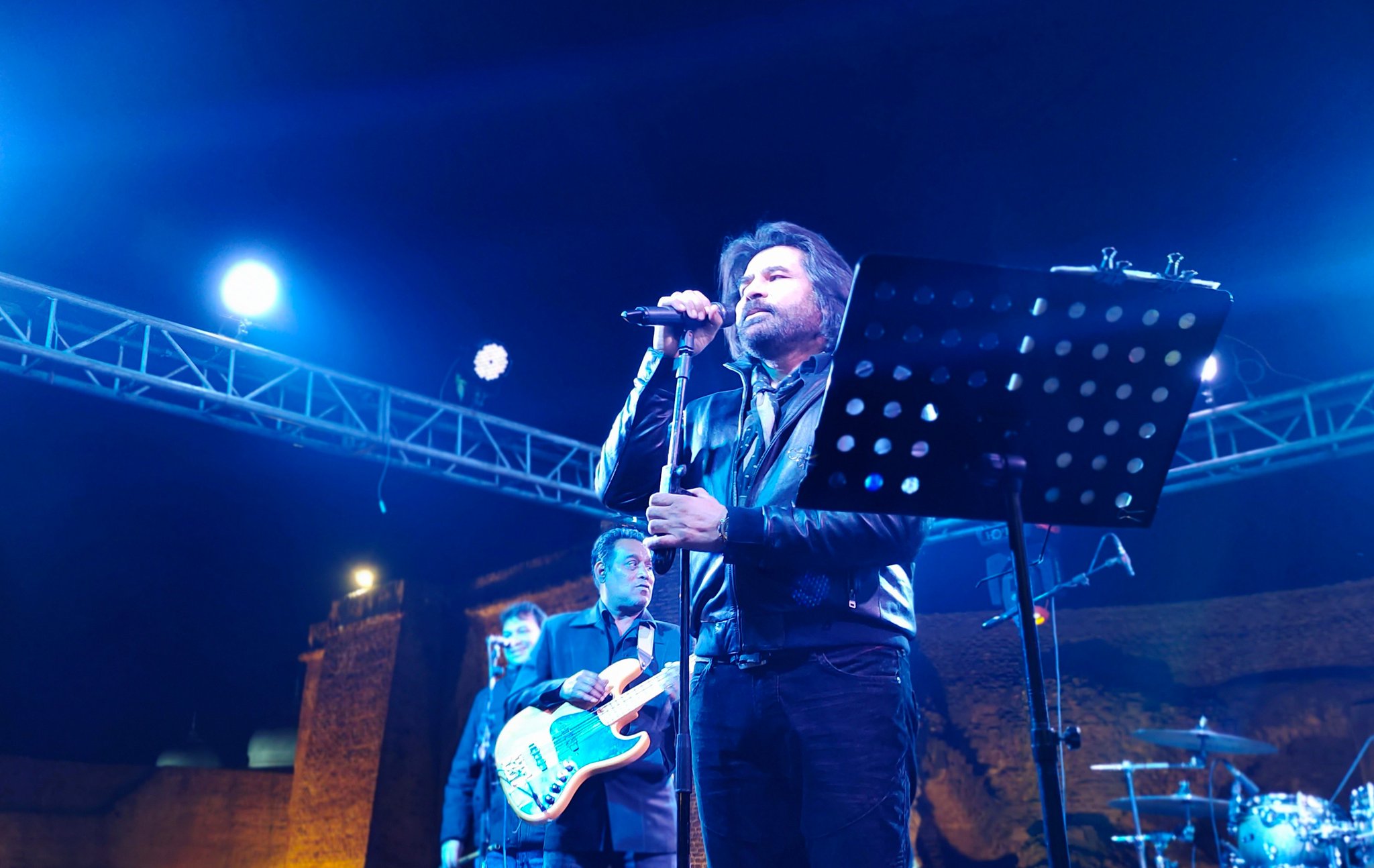 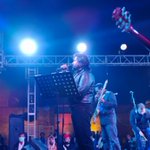 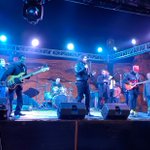 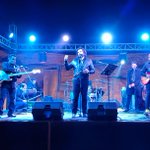